Serving as Dallas’ Pool Builders Since 2003

Heavenly Pools has designed and built hundreds of stunning custom swimming pools throughout the DFW area. We believe that every home deserves to have a heavenly outdoor experience created from quality service, construction, and design. While we will never sacrifice quality for the price, we’re proud to meet and in most cases beat our competitor’s pricing. Our company stakes our reputation on our commitment to our customers. We strive to form relationships that last, earning our wings one customer at a time. 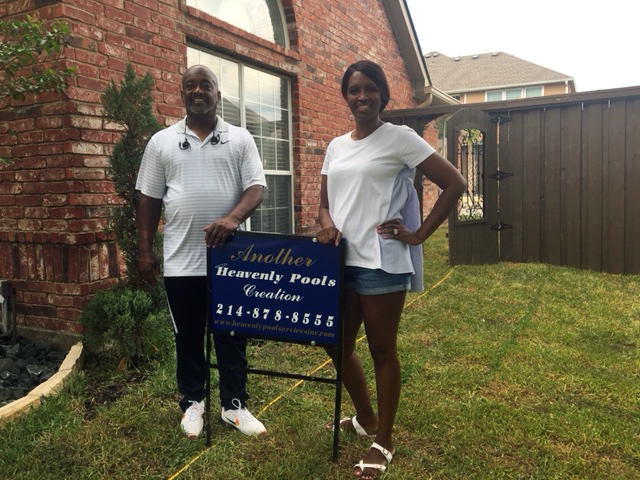 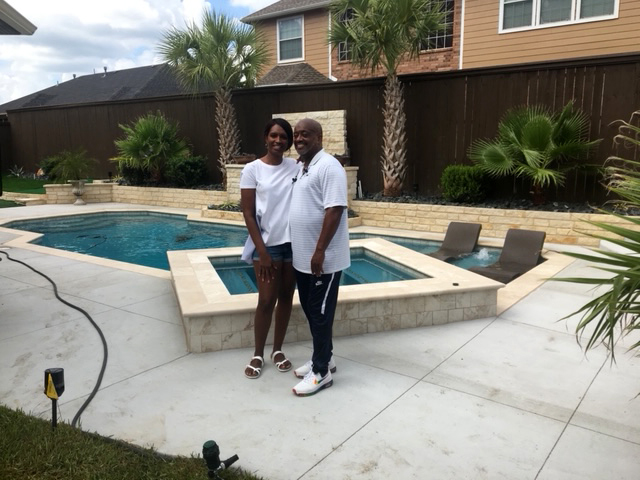 A Word from Our Owner

In 2001 while in between jobs after being laid off, a friend of mine introduced me to the pool industry as a service technician. Thank God my parents raised me with the mentality that whatever venture I went into, to always have the mindset of one day owning it because that’s just what I did.

For the next three years, I worked an average of 16 hours a day learning everything I could about the swimming pool industry from the front end to the back end. In 2004 I launched out on my own and started Heavenly Pools.

Initially, things were rough. I mean really rough, to say the least. However, I had three things on my side: God, a vision, and a determination that allowed me to press on toward my goals. Although I had never previously owned a business, I knew the things I wanted my business to be built on: honesty, integrity, and simply doing right by people!

Heavenly Pools has now been in existence for over 17 years, and I am proud to say that we continue to run our business with the same qualities and values that we did nearly two decades ago. To this day, we still receive referrals from clients we worked with almost two decades ago. It’s why our slogan at Heavenly Pools is “Earning our wings one customer at a time!”

I look forward to inviting you into the Heavenly Pools family, and we can’t wait to create the backyard paradise you’ve always dreamed of.

Committed to Our Communities

Generosity is tightly woven into the foundation of Heavenly Pools. As we have been blessed, we hope to bless others. We are proud to support local organizations in their efforts to make our communities a better place.

Looking for the Best Pool Company in Dallas?

We’re glad you found us! Reach out to us today to get started with a free, no-obligation consultation on your pool project.